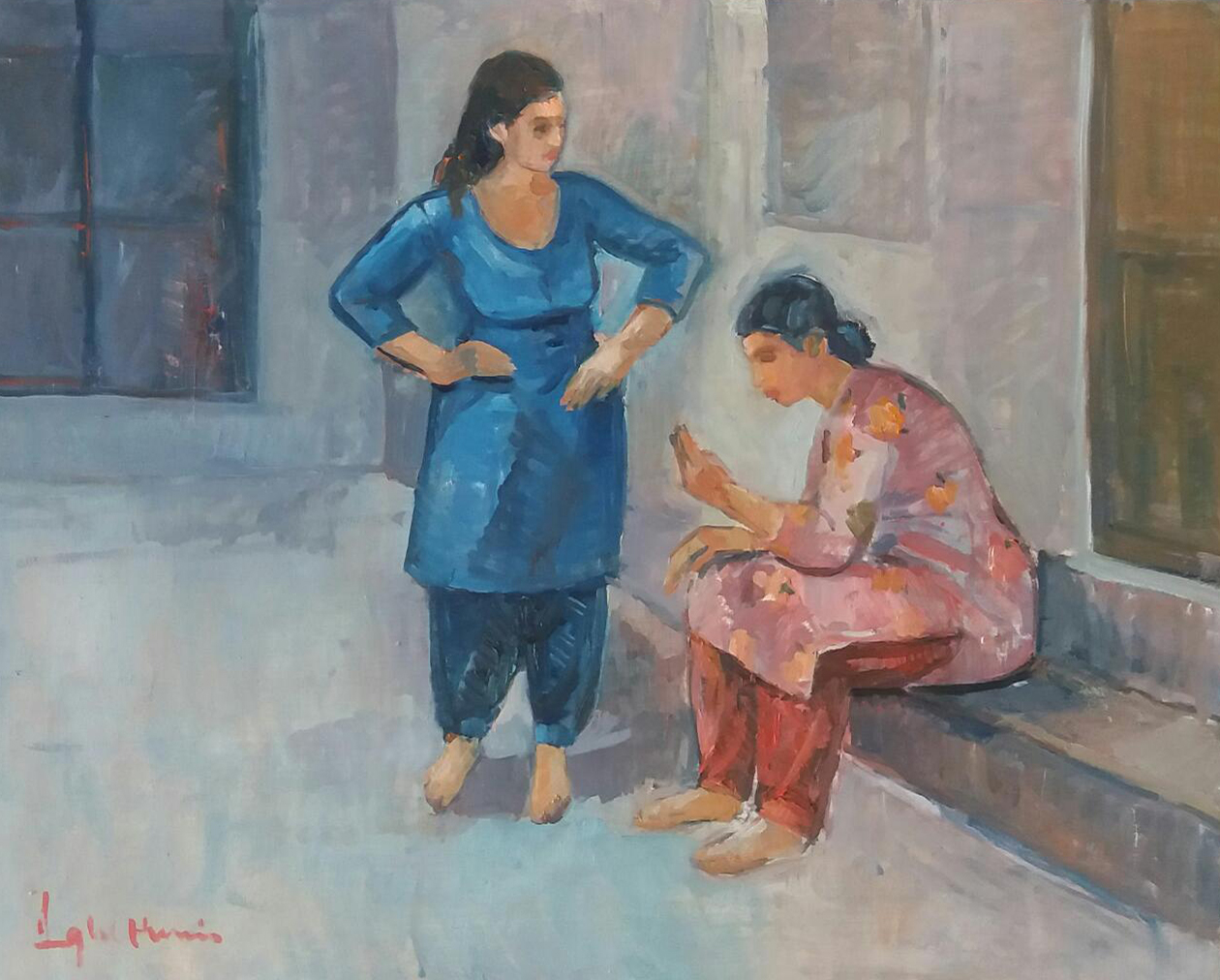 Thesis:
1993 Thesis done by Joanna Bostook from St. Andrews, Scotland on my life and work.

UNESCO Prizes:
1995 Exhibition in Paris among 34 artists short-listed from 321 entries all over in the world.

Auction at Sotheby’s London:
1998 in June an Iqbal Hussain painting was auctioned at Sotheby’s, London.